Skip to main content
Home for the Holidays! $35 application fees for everyone during December.

Oh what a time to live in the great city of Pensacola!

The growth our city has seen in the past few years has been nothing short of phenomenal. No area has seen a shift in popularity quite like the Downtown Pensacola area. The area has gone from a few businesses and restaurants, to a haven for entertainment, nightlife, and now best of all, home town sports. The shift began on Palafox with the addition of multiple bars and restaurants, to surround the already rich historical area that the street sits on and continued to slowly expand outward. With the growth of that area came opportunity. 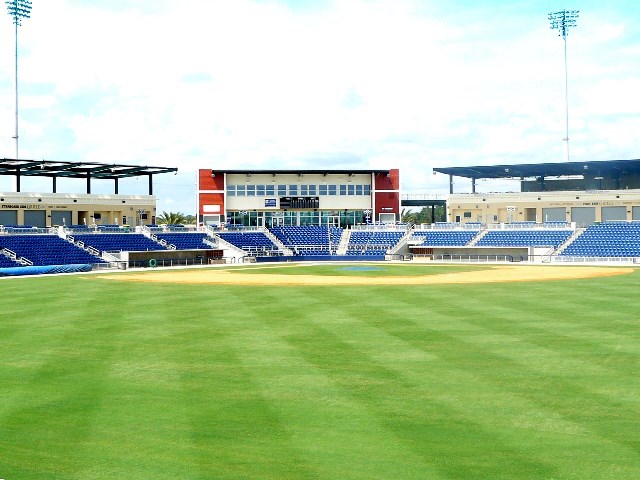 Luckily, the University of West Florida, The Studer Group, and former Mayor Vince Whibbs saw this growth potential and decided to expand on it. After years of planning and approval, they formed what is now Maritime Park and the site of the Blue Wahoo’s Stadium.

This site consists of a 3,200-seat "multi-use" stadium. Pensacola finally had a team to cheer for a stadium to cherish, and a new cymbal of the emergence of our great community.

For years this stadium was used for local events, food and beverage festivals, and Pensacola Pelicans games. After 2011, the team made the transition from the Pelicans, to the Pensacola Wahoos. This new team would play in the Southern League and would operate as the Class Double-A affiliate of the Cincinnati Reds Major League Baseball team. Since the transition, the team has become a beloved Pensacola treasure and even managed to win organization of the year following the inaugural season.

UWF has always flirted with the idea of adding their own twist to this beautiful stadium. Well ladies and gentleman, that day has finally come to fruition. Saturday, August 3, 2016 marked the kick off of the inaugural season for the University of West Florida Argos football team.

The team opened up the season with a bang and energized fans hours away in dominating fashion by beating Ave Maria University 45-0 on their home field near Naples FL. This marked the start of an amazing tradition of UWF Football and gave a jolt of energy to this program for the season ahead. Now, just a day away, we countdown the hours until the Argos march into Blue Wahoo’s stadium for a sellout crowd. In a typical sell out, Blue Wahoo’s Stadium would only hold 5,038 for a baseball game. However, UWF athletic officials said Wednesday, that it in the future it will be expanded to hold 6,238 for football games, with standing room, and temporary bleachers.

The team will face off against Missouri S&T in what is sure to be landmark day for the city and the University of West Florida. Now, in the buildup of the first home game, the team has also managed to gain another huge boost to the program in the form of a 1 million dollar contribution from Pen Air Federal Credit Union. The money will go a long way to spark a budding team and fund any football endeavors they may have. To honor the donation, the turf will bear the name Pen Air Field.

Although the game is sold out, there will multiple options for the avid fan to catch this historical game.

On Saturday the stadium areas and the surrounding park will open its doors at 12 for tailgating, while the game itself will kick off at 6 PM. Then, just like many Wahoo’s games, this game will end with a bang by putting on a water front fireworks show to cap off a monumental night. We hope to see everyone come out there to support the Argos and the next big step for the City of Pensacola! 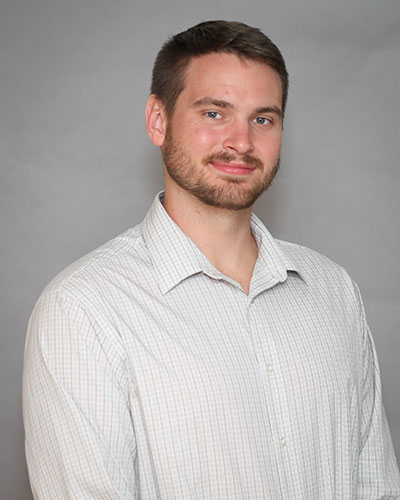 David holds the position of being the head of the Realty Masters Sales Department. With the retirement of the owner Pam, David has taken on the role of leading the sales department by mentoring and advising the Realty Masters agents and all the Realty Masters clients on their day to day Real estate needs and questions. Growing up with a mom as Broker, David has been around the Real estate industry his entire life and through that has become highly knowledgeable in all aspects of the business. He graduated with a double major degree from Florida State University in both Real Estate and Management in 2014 to further his knowledge in the field. His background and work history in sales and property management provides him a great understanding of both the rental and sales sides of the real estate market. Today he prides himself in serving Pensacola and the surrounding area, as one of the best sales agents around and the highest producing agent at Realty Masters. As a result, he is a huge asset to your side when making any Real Estate decision, or purchase. Whether you are a seasoned investor, or even a first time home buyers, David has the knowledge and the tools to get you the most out of your real estate transaction.