Skip to main content
Trick or treat... Here's a treat from Realty Masters! $31 app fees for everyone during October

As Pensacola’s largest and most trusted property management company, we lease more homes than any other company in the Pensacola area for over a decade. Our team of licensed real estate agents are the leading industry experts in the Pensacola rental market.

What is the Market Rent for your Investment Property?

We’re happy to offer property owners like yourself a free rental market analysis based on comparable homes, our knowledge of the area, and current market trends to help you make the best, most informed decision to achieve your goals.

Don’t rely on Zillow to provide you an accurate rental rate for your investment! Even Zillow’s website says that the Rent Zestimate is a starting point in determining the monthly rental price, and they recommend that you talk to a local real estate agent or property manager that specializes in rentals to determine an accurate listing price. We are that property management company!

Let one of our Pensacola Real Estate Agents evaluate your property! We take into effect market conditions, special features, the location and utilize information you provide, as well as consult the property appraiser records and Pensacola MLS. We will send you a complimentary, comprehensive market analysis of your property within a business day! Just fill out the form , no strings attached! 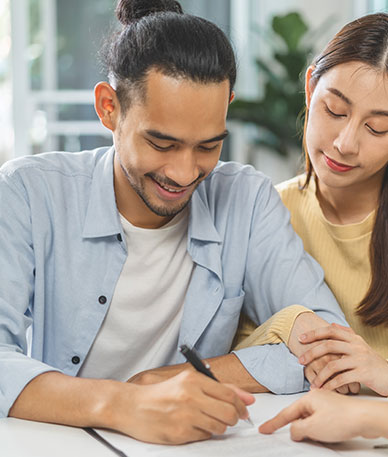 Marketing is key to successful leasing. On average, it takes us only 11 days to screen and secure a qualified tenant for your rental property. 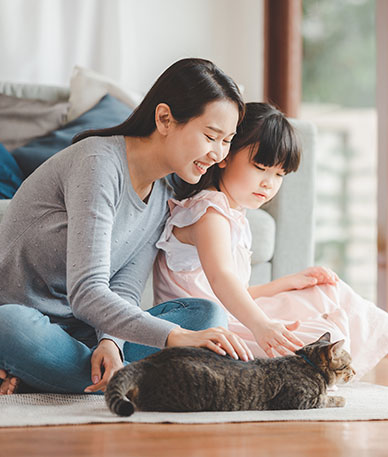 We conduct extensive screening on all tenants. Our strict criteria ensures qualified, vetted tenants will lease your property. 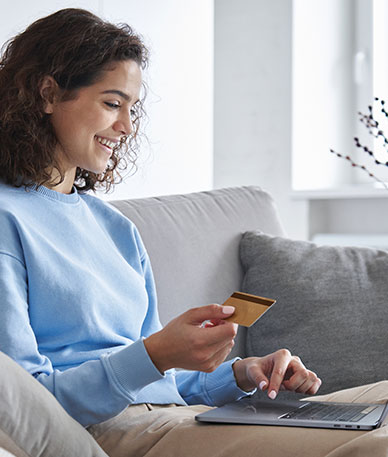 We take rent collection seriously and our residents know it. We direct deposit your proceeds directly into your account on the 10th of each month. 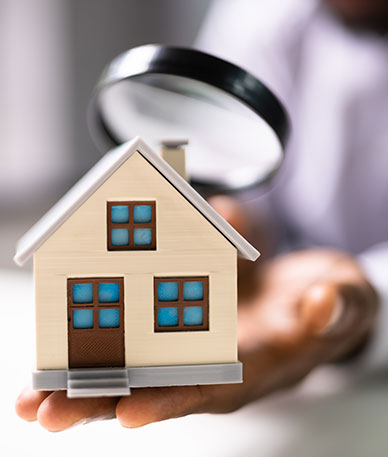 We conduct a series of evaluations throughout the tenancy to ensure the lease terms are being followed and the property is being cared for.

From preventative maintenance to capital improvements, we utilize local contractors to ensure maintenance issues are addressed by licensed, insured experts.

With our detailed financial reporting tools and online owner portal, it's never been easier to keep tabs on your investment. 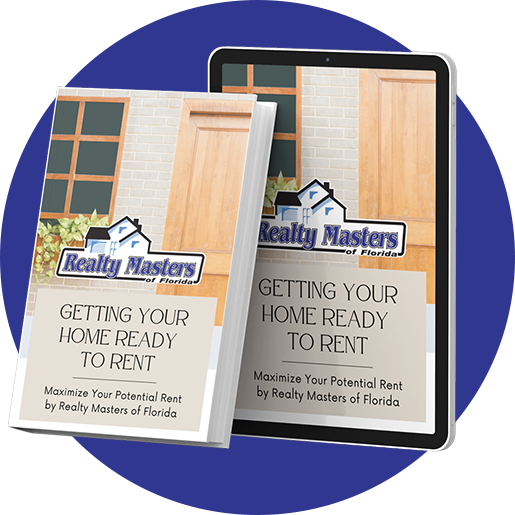 Getting Your Home Rent-Ready!

In order to attract quality residents who have a higher level of standard of care, we need your property to meet the following minimum condition requirements. Here is our guide to getting your home in rent-ready condition. This guide will help you get the most return on your investment as well as help to secure a qualified tenant that will care for and respect the property. This book will also discuss safety items to reduce your liabilities and help the tenants safe. 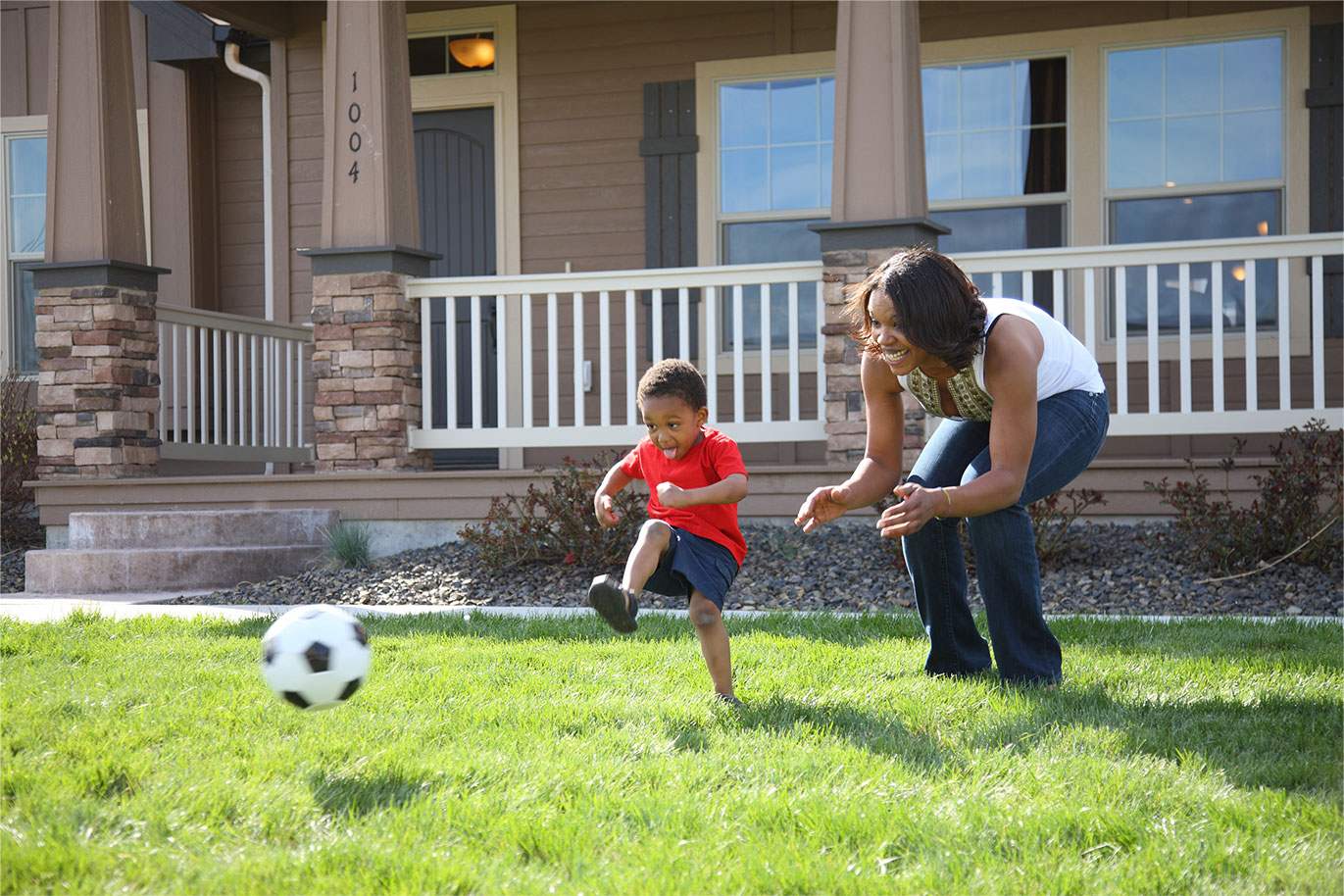 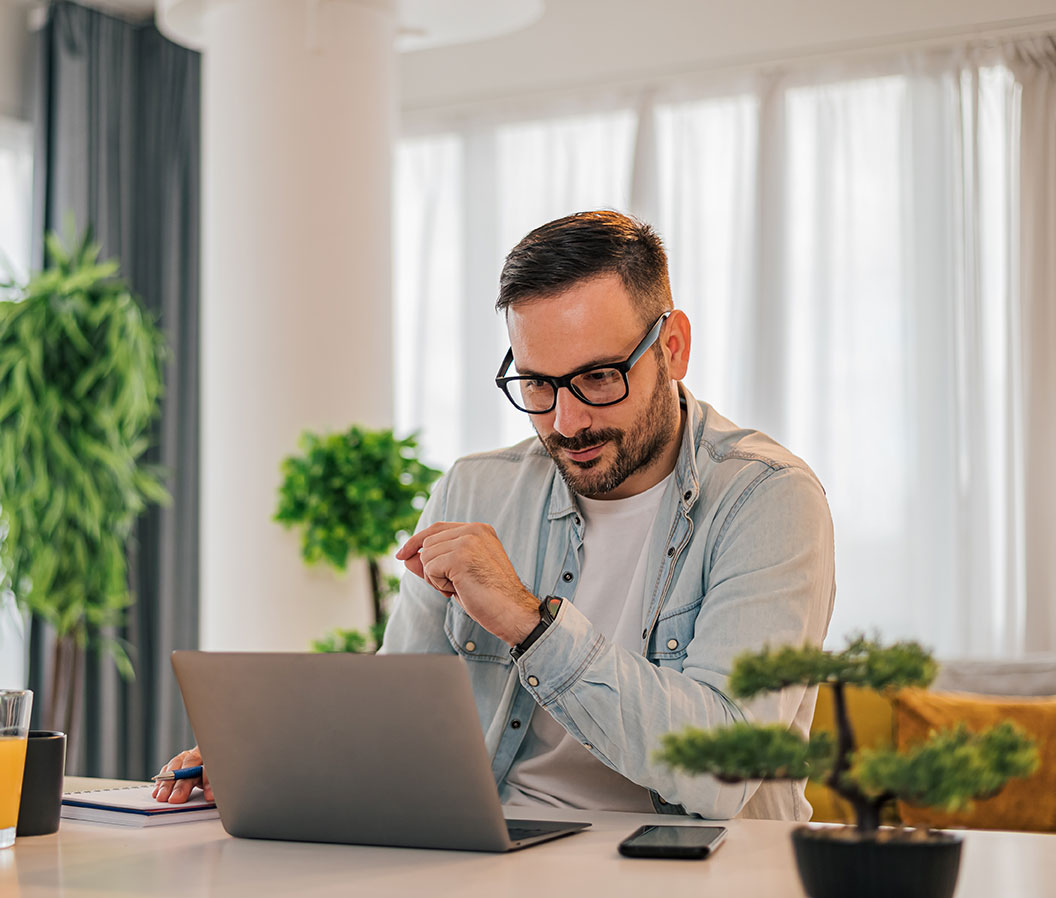 Should you manage yourself?

All of your questions answered in this extensive, 32 page presentation. Whether you're a new landlord or have been one for a long time, please review our processes on Leasing, Screening, Inspecting, Collecting Rent, Handling Maintenance, and Enforcing the Lease. 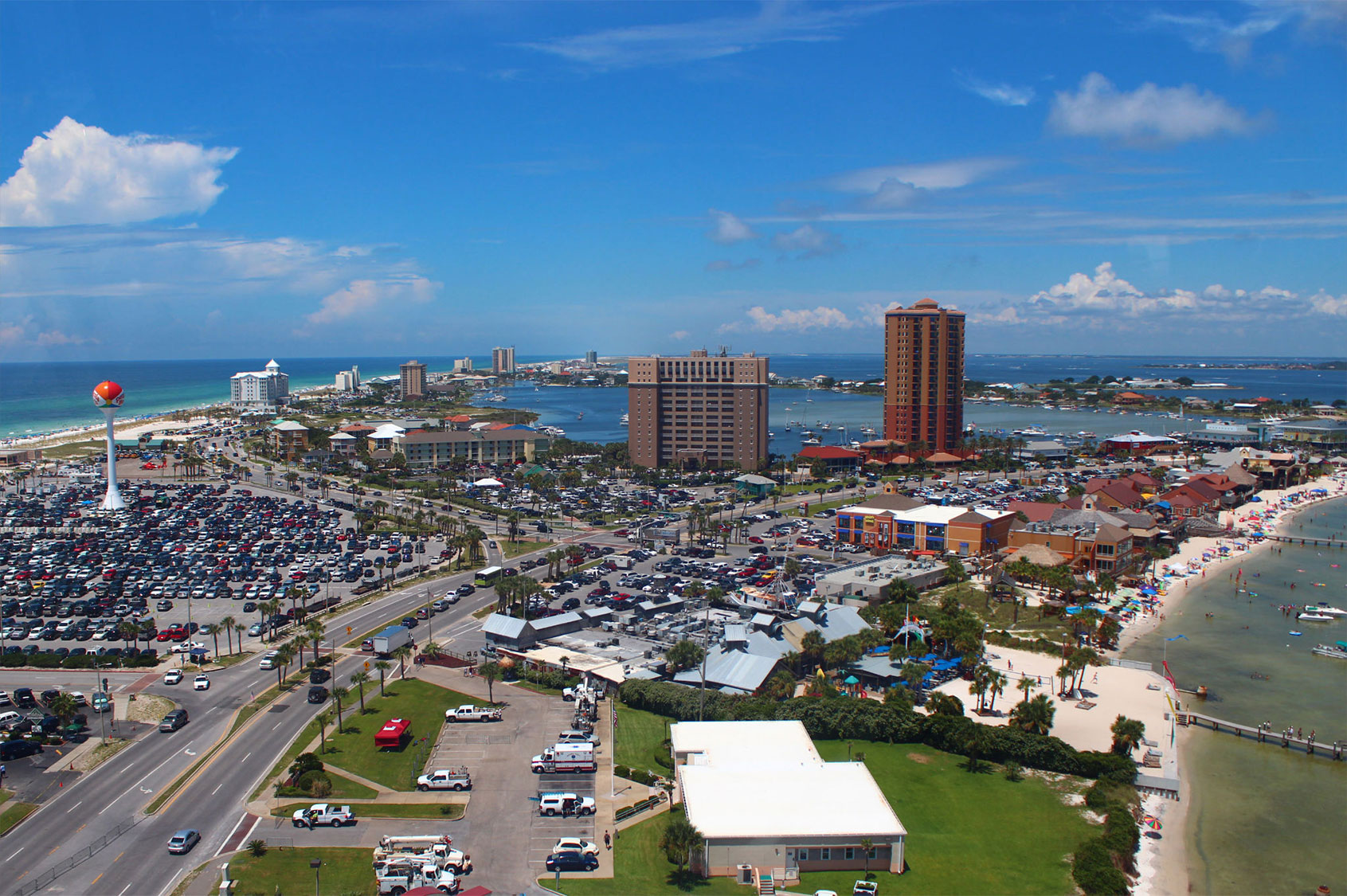 Pensacola is the westernmost city in the Florida Panhandle and is surrounded by over 50 miles of coastline. Located in Escambia County, Pensacola is the main city of the metropolitan area, as well as home to approximately 300,000 residents. Pensacola offers a large variety of entertainment, often hosting festivals and events that showcase local food, musicians, artists, shows, and vendors. The arts and theater have a strong presence in Pensacola, with Pensacola Bay Center organizing an assortment of different performances, as well as Pensacola Museum of Art often hosting a diverse range of exhibits. Residents often spend their free time on the powdery white sand beaches, kayaking at the Edward Ball Nature Trail, and exploring Pensacola Scenic Bay Bluffs Preserve. There is a strong military background in Pensacola, with it being home to Naval Air Station Pensacola, the first Naval Air Station to be commissioned by the U.S. Navy in 1914, as well as the U.S. Navy Blue Angels. There are also numerous historical military installations in the area, such as Fort Barrancas and the National Naval Aviation Museum.

The economy in Pensacola is diversified, with many residents working in the tourism, healthcare, education, construction and manufacturing sectors. There are also numerous highly rated schools in the area, as well as three college choices including the University of West Florida. Pensacola is home to a large selection of single family and multi-family homes, as well as condos and commercial properties. Realty Masters manages properties and sells real estate in several popular sub areas of Pensacola including Downtown Pensacola, Bellview, Beulah, Ensley, Gonzalez, Ferry Pass, Myrtle Grove, Innerarity, Southwest Pensacola, Warrington, Perdido, and Pensacola Beach. Popular communities in Pensacola include East Hill, North Hill, Cordova Park, Navy Point, Myrtle Grove, Marcus Pointe, Scenic Hills, and East Pensacola Heights. If you are looking for a continuously growing community with a plethora of recreational activities, Pensacola is an exceptional choice.